Rifugio: Christians of the Middle East

Prezzo iniziale: € 35.00 Prezzo scontato: € 33.25 Ordina >> The birthplace of Christianity lies on the Iranian slopes from Mount Ararat to Mount Lebanon. Since those ancient times, the rugged valleys and gorges have served as a refuge for monastic communities and those in search of solitude. Nowadays, 12 million Christians are assumed to live in the Middle East, but only a few of them remain to live in the region because of radical Islam and persecutions; millions have relocated to North America, Europe and Australia. Linda Dorigo and Andrea Milluzzi travelled through Iran, Lebanon, Egypt, Israel, the West Bank, the Gaza Strip, Jordan, Turkey and Syria. They were driven towards the small Christian communities that choose to not be part of the diaspora. While the Middle East was being turned upside-down by revolutions and by a fractured war inside Islam, Christians became a religious minority, disillusioned witnesses closed in their self-defence. The recent developments in the Middle East, including the horrific cruelties perpetrated predominantly against Christians by Islamic State, makes Rifugio an essential document for all those interested in world politics.
Disponibilità 5
RICHIESTA INFORMAZIONI
top ten - i libri piu venduti
01
Libri vari / Narrativa italiana 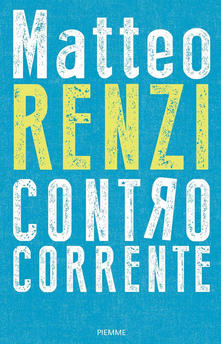 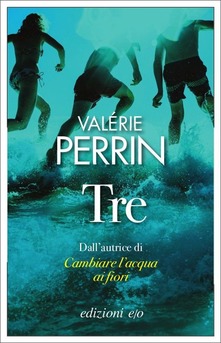